A salute to the greatest Motorcycle racer of them all. Welcome, to the 400th Episode of Motorsport101!

You know you’ve made it when you have your own Wikipedia page, PURELY for your own achievements on the track.

Welcome to our 400th episode, a special look back at The Doctor, Valentino Rossi, the greatest Motorcycle rider of all time and one of the most recognisable athletes in the history of Motorsport.

But there was so much more to Valentino Rossi than that. He essentially saved a fleeting MotoGP in terms of popularity twice in the 2000s. He became a transcendent star who made yellow cool again. He drove Rallys, tested a Formula 1 car, and made the post-race celebration a huge part of Motorsports culture, way before the Shoey became likeable.

He was a lovable maverick but also a ruthless competitor. He had some of the greatest rivalries in Motorsport history. Max Biaggi, Jorge Lorenzo, Sete Gibernau, Casey Stoner and Marc Marquez all had to get past the #46 to establish their own legacies. Valentino Rossi was MotoGP, and he’ll continue to be long after he retires.

This 400th episode is a feature-length, 2-and-a-half-hour retrospective, not only on Rossi’s career, but those rivalries, highlights from some of the greatest races in GP history, the brand that still sells over £25m in merchandise to this day, and what his legacy has done to MotoGP as a whole.

This special was originally recorded in 2021, but it never left the cutting room shelf until now. We openly admit, the audio isn’t perfect, but this was such a good time, we felt compelled to save it.

And finally, thank you to our listeners, fans, friends, our wonderful co-hosts RJ O’Connell, Cameron Buckley and Ryan Erik King, all our Patreon backers for supporting us on Episode 400. It’s been an 8-year journey and it still makes us all smile being able to do this. You’re the best audience in the world, and we’re so grateful to each and every one of you. Thank you. 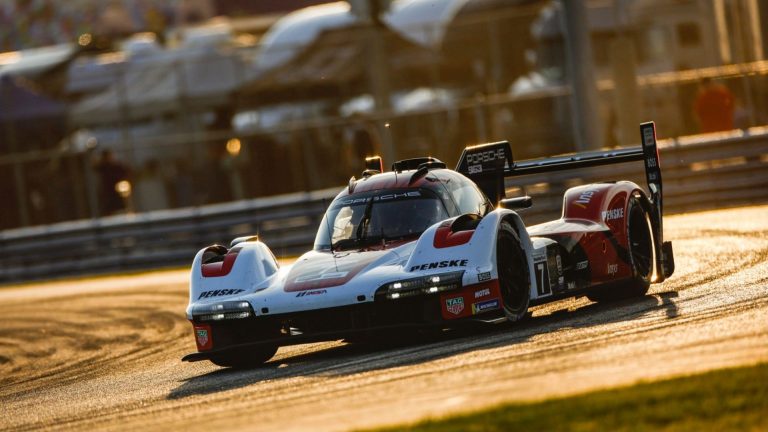 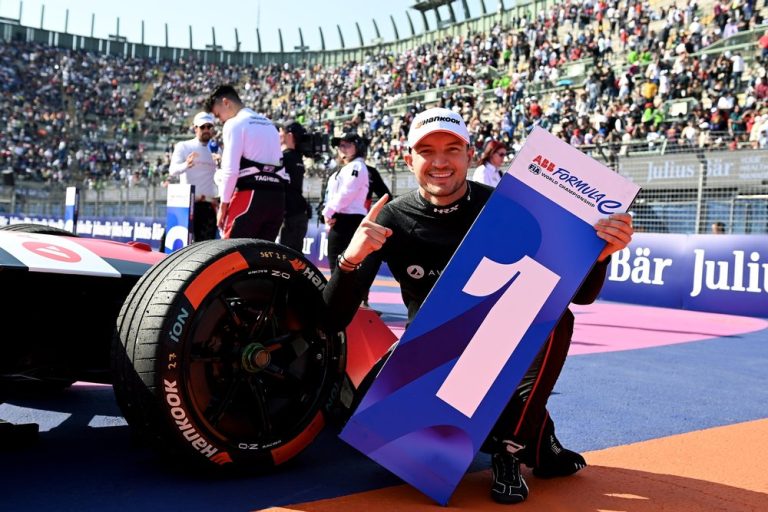 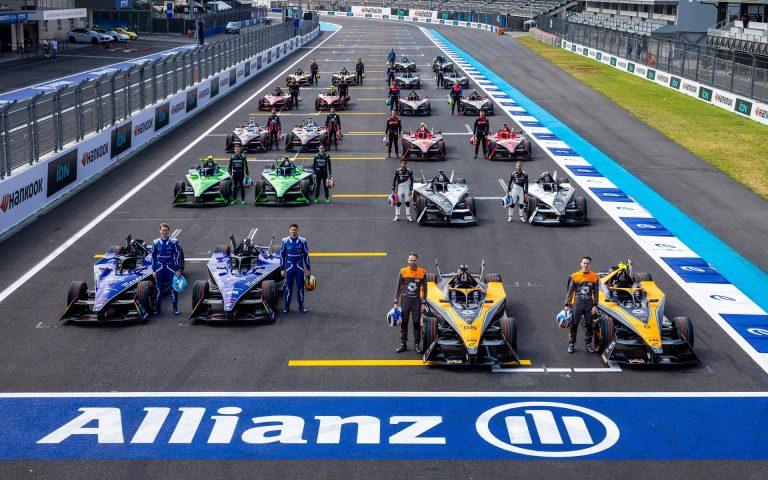