So a couple of weeks back, we had a rare week where none of the series we cover had a major race, so we thought it would be a good time to take stock and review the 2021 IndyCar Series. King, Dre, RJ and special guest Zoeey Hamilton go team by team and evaluate where they’re at, future prospects, thoughts on expansion or in some cases, scaling down, and it’s a 100 minute special for you guys to enjoy. So, included on the bill, but not limited to, we have:

A Zoeey rant for the ages on Carlin, Max Chilton’s commitment to the series and whether an entity like Juncos buys their team up!

Dale Coyne and a breakdown of Romain Grosjean’s incredibly fun and emotional rookie season, his future on ovals and with the #28 car in Andretti for 2022, and who gets the #18 if Ed Jones isn’t coming back? Call forth the good ol’ Dale Coyne *TBC entry*!

Rinus Veekay almost felt forgotten about in the land of youngsters winning in the new age of IndyCar, remember when he y’know… won at Indy’s Road Course? We talk about his future, as well as who gets ther #20 seat at Ed Carpenter Racing to share with the man himself, as Ryan Hunter-Reay tests for them…

Meyer Shank’s Jack Harvey and how he might still be the unluckiest man in all of the series. A series that has Conor Daly in it no less. Also, their future and them seemingly inheriting the mother of all Indy 500 death-lineups in Simon Pageanud taking Jack Harvey’s #60. Combined with Helio’s full-time return at the age of 2022, can they get North American immortality with an unthinkable 5th 500 for Spiderman?

Arrow’s Pato O’Ward and what might be missing from McLaren as they continue to bang on the door of a series title. Is it a 2nd elite driver? Maybe a 3rd car? Bringning in Nico Hulkenberg and Stoffel Vandoorne could be a sign of things to come…

Rahal Letterman Lanigan might have had a completely different season if it weren’t for that loose tyre at the 500 on Graham Rahal’s #15 car. Sato may be leaving, but a 3-car team of him, Jack Harvey and F2’s Christian Lundgaard is hard not to be excited about.

And then the Big 3 – Team Penske slowly leaning towards a rebuild? And does downsizing the team put more pressure on talented newcomer Scott McLaughlin as he competes even more intensely against Josef Newgarden and Will Power?

We untangle the mess of Andretti. They have the series most talented youngster in Colton Herta, but everything else… wasn’t great. Alex Rossi looks disinterested, Hinchcliffe was driving hurt and Hunter-Reay seems in decline. A refresh looms, with Grosjean coming, and maybe Kyle Kirkwood too?

And Chip Ganassi. Which was an excuse for us to gush over Alex “Wholesome Bitch” Palou one more time. See you for more IndyCar in 2022! 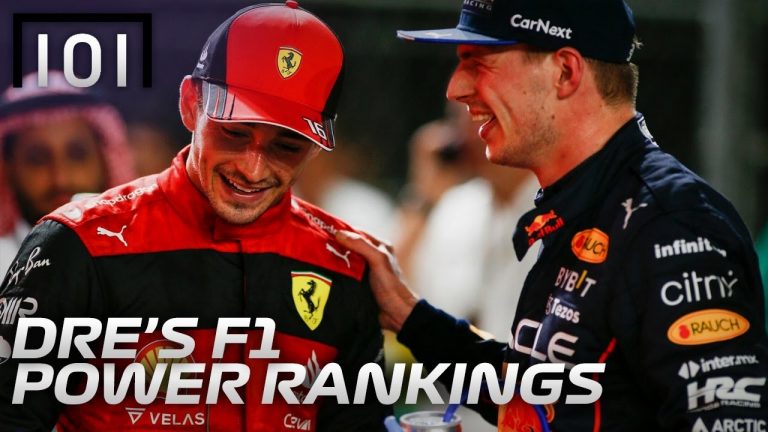 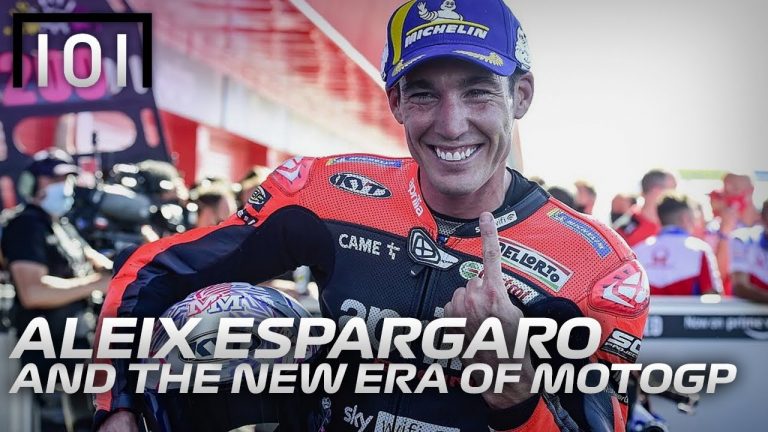